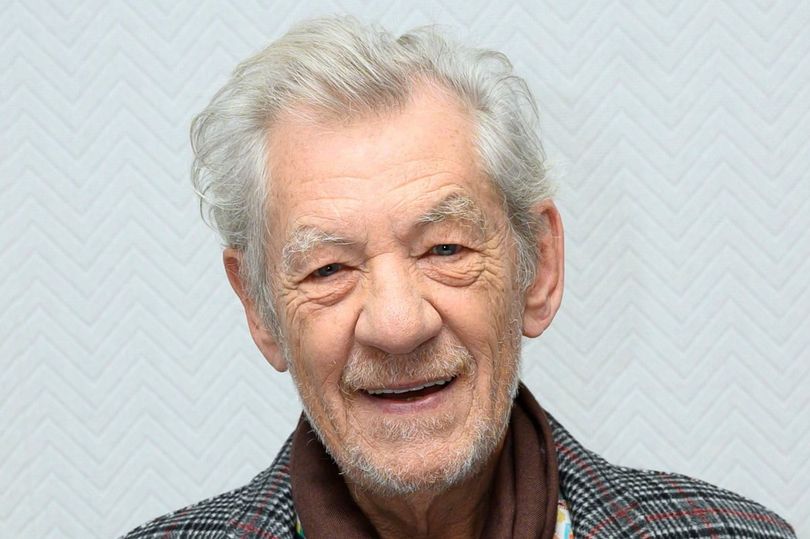 Sir Ian McKellen has been recognised at the WhatsOnStage Awards for his fundraising efforts on behalf of UK theatres, arts organisations and charities.

The 82-year-old actor was presented with the Services to Theatre Award in celebration of his long career, which has seen him star in countless productions, including a return to the stage last year as Shakespeare’s Hamlet, 50 years after first playing the doomed Danish prince.

The ceremony, held on Sunday 27th February at the Prince of Wales Theatre in London’s West End.