Appointed as GM in November 2021, I am delighted to join the The Theatrical Guild team, taking responsibility for the day-to-day running of the charity.

I have a background in performance, theatre management and the charity sector, so have first-hand experience of what our industry colleagues might be going through and the difficulties many have faced, particularly during the covid pandemic. Adopting a more personable approach, I will be your point of contact throughout the application process and our aim is to break down the stigma of asking for help. Helping people through challenging times is why TTG exists – so please feel you can reach out, have an informal chat about your circumstances and explore what support might be available to you. 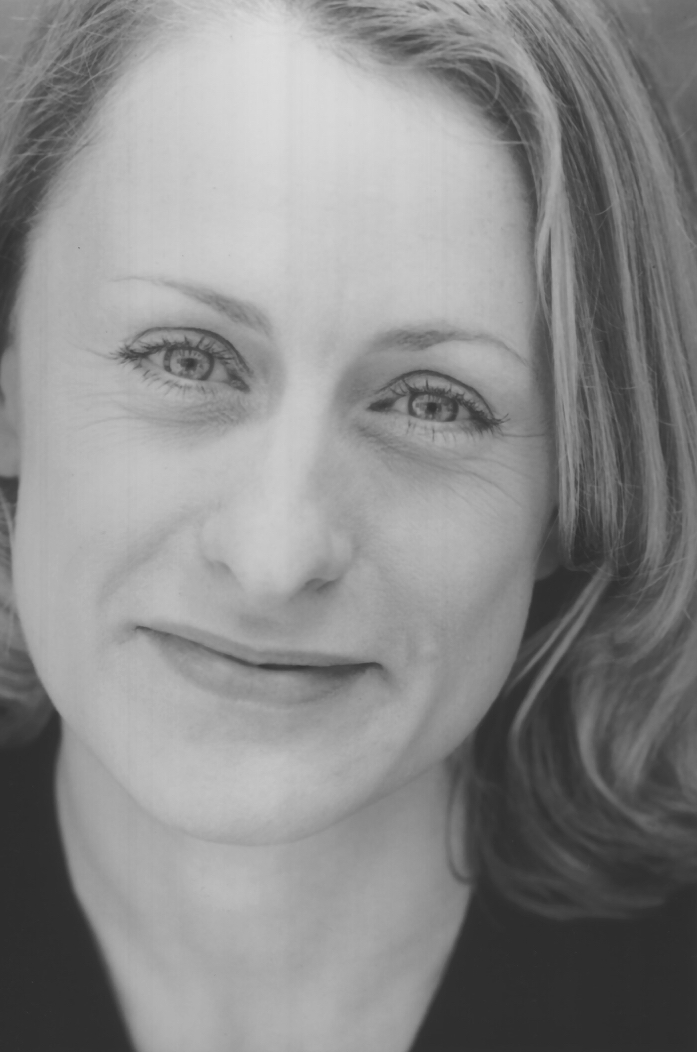 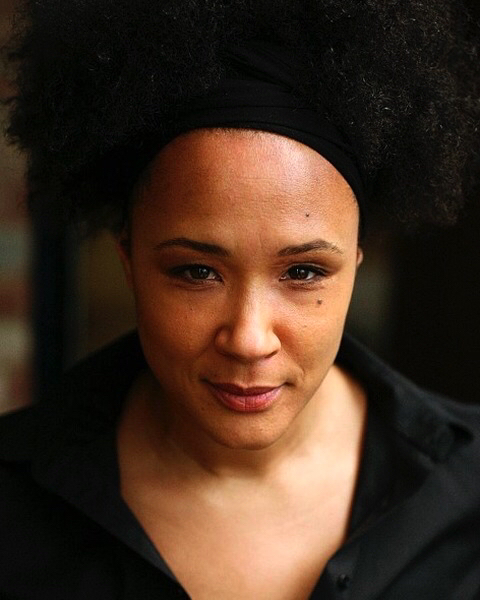 Golda is a Guyanese-British actress and singer who has worked extensively in theatre, film and television. 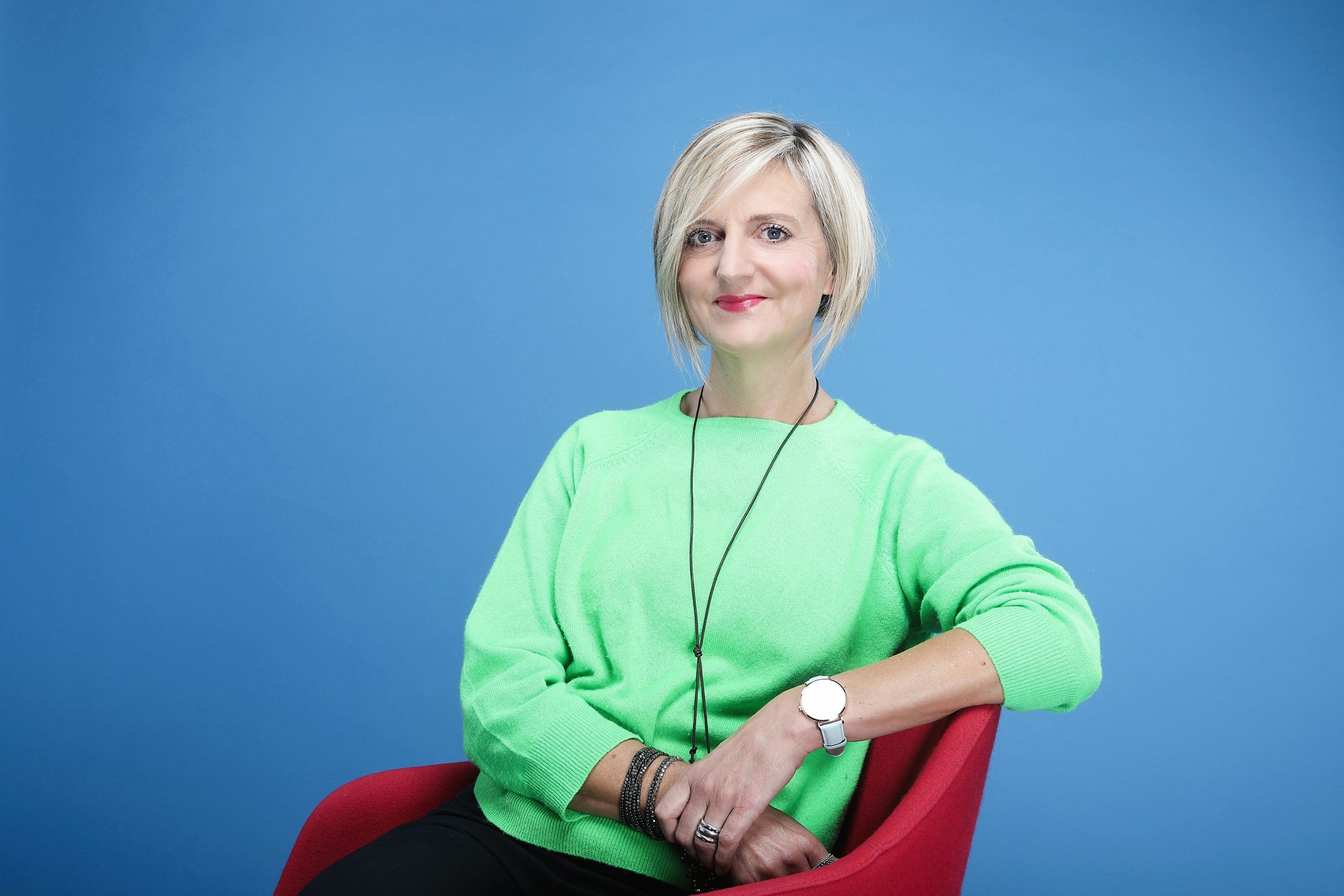 Marianne is Artistic Director of Elliott & Harper Productions, whose most recent shows include Stephen Sondheim’s Company at the Gielgud Theatre and the West End premiere of Heisenberg: The Uncertainty Principle. She was previously an Associate Director at the National Theatre for ten years where she directed Angels in America, which transferred to Broadway in March 2018 winning three Tony awards and an additional eight nominations including Best Director, as well as War Horse and The Curious Incident of the Dog in the Night-Time. Marianne was also Associate Director at the Royal Court, where her productions included A Woman Of No Importance and Deep Blue Sea. She most recently co-directed Arthur Miller’s Death of a Salesman at the Young Vic. 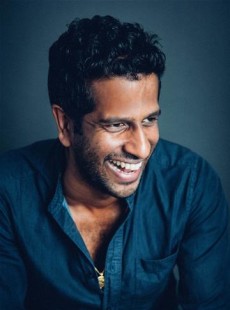 Prasanna studied medicine at New Oxford College and worked extensively in the NHS before moving into acting, directing and writing.  His acting work includes roles for the National Theatre, RSC, Donmar Warehouse and the Young Vic, as well as in Doctors (BBC), You, Me and the Apocalypse (Sky1/NBC) and Patrick Melrose (Sky Atlantic/Showtime). He has directed for High Tide Festival Theatre and the Bush Theatre, and his debut play premiered at the National Theatre in 2011.  He is also currently a Trustee of the National Youth Theatre, Headlong, and the Criterion Theatre. 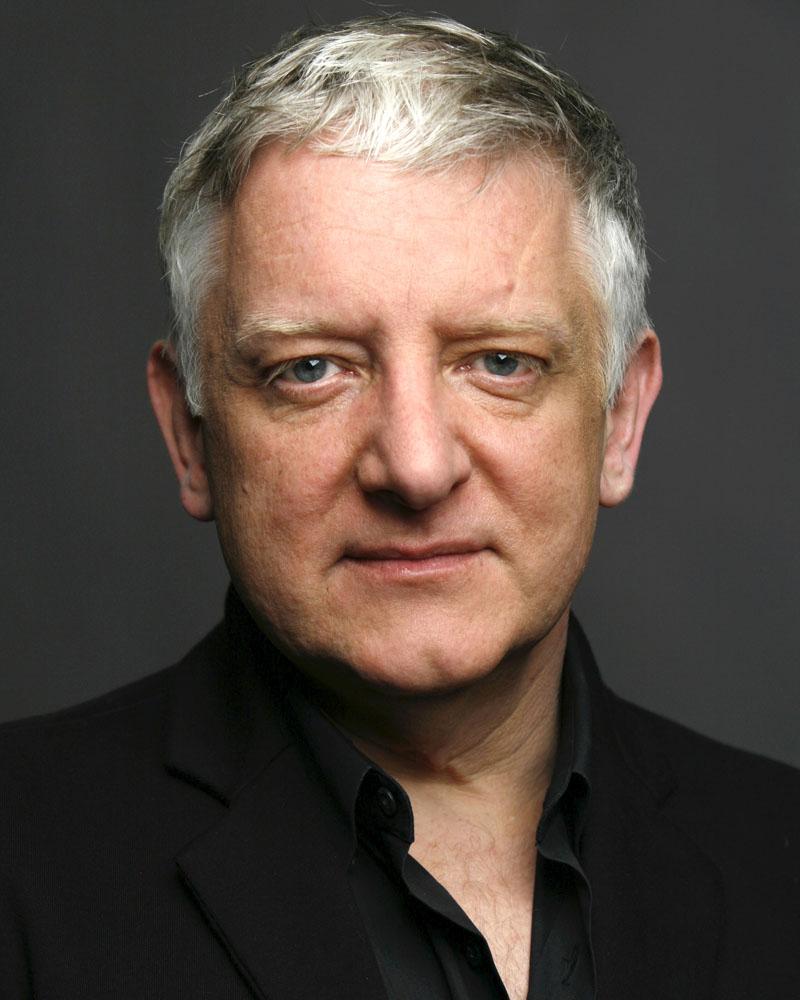 Simon is one of the most popular and critically acclaimed talents in British theatre. He started his career at the Royal Shakespeare Company (RSC), and has since performed in countless plays across the West End, including Othello (National Theatre), Twelfth Night (Donmar Warehouse), Julius Caesar (Barbican), Macbeth (Almeida) and Mr. Foote’s Other Leg (Hampstead Theatre).  He has won two Olivier Awards for his roles in Uncle Vanya (Donmar Warehouse) and Candide (National Theatre), and has recently featured in the Hollywood films The Legend of Tarzan and The Death Of Stalin.

Our Board of  Trustees are all volunteers, who meet monthly to consider TTG’s grant programme, promote our aims, raise funds and help our applicants. They are a mix of theatre, commercial and charity sector professionals, with backgrounds in performance, stage management, producing, directing, HR and marketing – so they know ‘the business of making theatre’, inside and out.

Our President and Vice-Presidents have been proudly representing The Theatrical Guild over many years.